The Glenturret, Scotland’s oldest distillery in operation since 1763, is renowned for the craftsmanship that goes into the production of each of its bottles. It continues to use traditional whiskey-making techniques to produce the finest spirits in small quantities in an artisanal way.

The restaurant was launched by Lalique, a house of the art of living and flagship of the French crystal industry, which is committed to supporting exceptional gastronomic establishments. 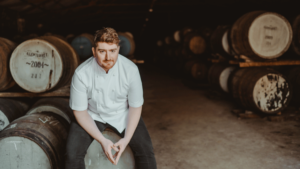 Before joining this establishment, the first gourmet restaurant to be set up within the confines of a distillery, Scottish Chef Mark Donald had already been awarded a MICHELIN star when he officiated at Number One, the restaurant at The Balmoral Hotel in Edinburgh.

Referring to this MICHELIN Guide accolade, Chef Mark Donald said: “I am extremely proud that the MICHELIN Guide has recognized the creativity, dedication, and hard work of my brigade and the entire staff of The Glenturret. Scottish heritage and the surrounding landscapes are the heart and soul of the restaurant. »

To learn more and make a reservation click here. 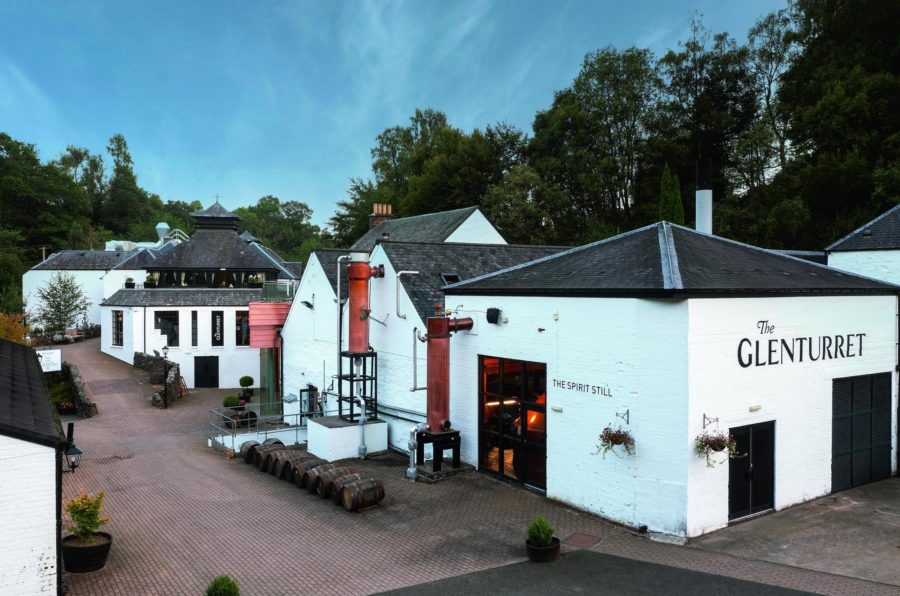 Reopening of the Hotel & Restaurant LALIQUE