Night of the stars at Château Lafaurie-Peyraguey

Night of the stars at Château Lafaurie-Peyraguey

Sunday, March 13 2022, Jérôme Schilling, the Michelin-starred chef of the Hotel & Restaurant LALIQUE at Château Lafaurie-Peyraguey, 1er grand cru Classé of Sauternes in 1855, has the pleasure of inviting for an exceptional 4-handed dinner, one of the most recognized, the ambassador of French gourmet cuisine, chef Jean Coussau, from the Relais de la Poste in Magescq.

Today, the two-star Michelin-chef Jean Coussau has undoubtedly become one of the great French chefs of his generation, along with his friends and colleagues from the Landes region, Alain Ducasse and Michel Guérard. Jean Coussau has been at the helm of his restaurant Le Relais de la Poste since 1971, when his father Bernard won his second Michelin star.

In 2021, Jean Coussau celebrates 50 years of 2 stars in a row in the Michelin Guide. An incredible performance due to the quality of service and dishes that have been served for half a century at the restaurant which will celebrate its 70th anniversary in 2022.

Every day, the chef from the Landes region, who works almost exclusively with producers from his region, tells how he lives in a land blessed by the gods. Grilled Béarnaise Adour salmon, sole with porcini mushrooms, hare à la royale, roasted wood pigeon fillet on the bone, scramble with truffles or golden blue lobster stew in a sautoir are emblematic dishes of the Relais de la Poste card for decades. One of the best-known dishes, on the Relais de la Poste’s menu, since it opened in Magescq in 1952, is warm duck foie gras with grapes, which will be one of the dishes served during the dinner on March 13, 2022.

Jérôme Schilling: a chef in search of a second Michelin star

More than ever in search of a second star, chef Jérôme Schilling, who has been awarded one star in the Michelin Guide since 2019, continues to improve from season to season. His autumn menu once again highlights his talent and his passion for the French cuisine that he advocates. This dinner will be an opportunity for this native Alsatian to introduce his cuisine to his loyal customers.

Jérôme Schilling and Jean Coussau have not yet worked together in the same kitchen, but these two chefs are already looking forward to exchanging the secrets of the dishes on their menu with food and wine pairings which will be announced soon. 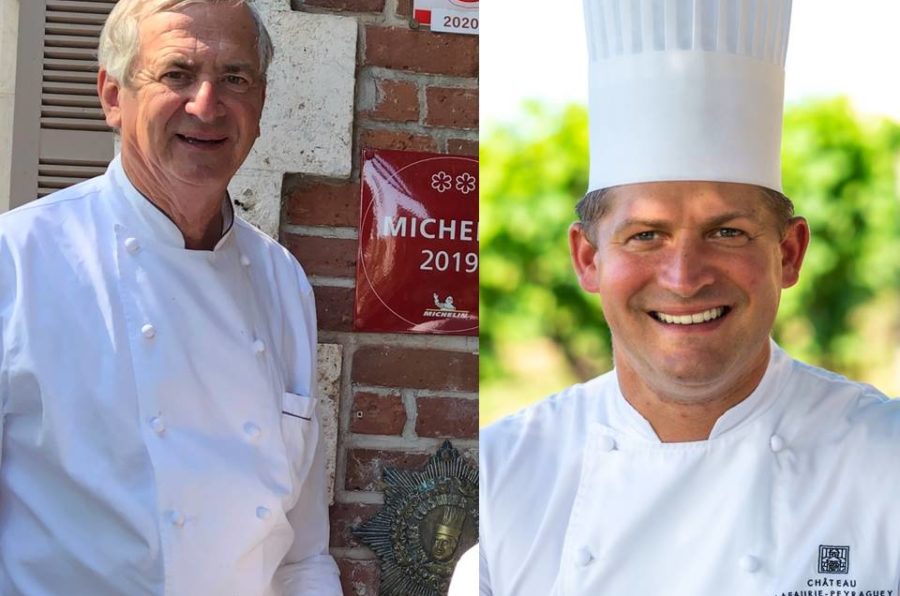 The association Les Amis du Chef Jérôme is recognized as being of general interest. Donations to our association are eligible for an income tax reduction equal to 66% of the amount paid within the limit of 20% of taxable income.

The evening of March 13 will give pride of place to the gastronomy of the southwest but will also be an opportunity to help sick children and their families. Indeed, during the evening an auction will be organized for the benefit of the association which gives back 100% of the donations it receives to the pediatric hematology and oncology unit of the Bordeaux University Hospital under the responsibility of Doctor Anne Notz-Carrère who will honor us with her presence.

Do not miss this unique opportunity to dine in the presence of these two exceptional chefs and participate in the auction to help us improve the lives of sick children.

Reservations for this 4-handed dinner with chef Jean Coussau are open. Attention limited places. Menu in 5 sequences at 195 € TTC per person (food and wine pairing with mineral water and coffee included). To reserve, contact: restaurant@lafauriepeyragueylalique.com or on 05 24 22 80 11 or click HERE. 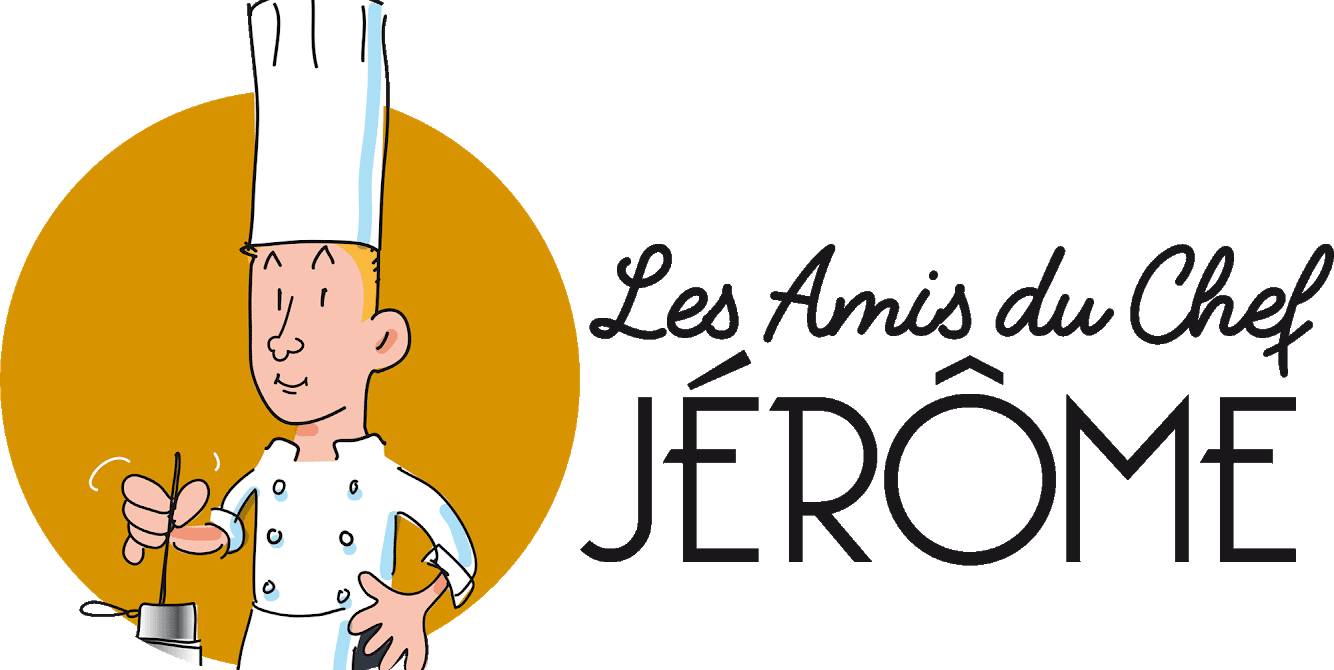