Michelin-starred chef Jérôme Schilling, the head sommelier Adrien Cascio and his assistant Thibaut Gaudilliere are pleased to announce that Mathieu Ailloud, their sommelier at the Hotel & Restaurant LALIQUE at Château Lafaurie-Peyraguey, has just won the 2021 competition “One of the Best Apprentices in France »sommelier category.

The winners are rewarded in the emblematic setting of the Sorbonne in the presence of volunteer MOFs and personalities from the political and economic world. Every year, this ceremony is an opportunity to pay tribute to the young laureates and to show the general public that vocational training is a way of excellence, of the future and of success.

The “One of the Best Apprentices of France” competition was created in 1985 at the initiative of Paul Labourier, MOF teacher from Morbihan, initially at departmental, then regional and finally national level since 2001.

This competition is experiencing rather exceptional growth throughout the national territory, since more than 6,000 candidates register each year in more than 90 professions. It is aimed at young people under the age of 21, in initial training (CAP, Bac Pro) from public or private establishments, under school status or under an apprenticeship contract. It is organized by the National Society of the Best Craftsmen of France under the aegis of the Ministry of Labor and Vocational Training and Social Dialogue, and the State Secretariat in charge of Trade, Crafts and Consumption and Social Economy.

Supporting the new generations is important to the Best Craftsmen of France because they constitute a potential reservoir of future MOFs. It is through this intergenerational solidarity that MOFs ensure the transmission of exceptional know-how and the promotion of manual work. 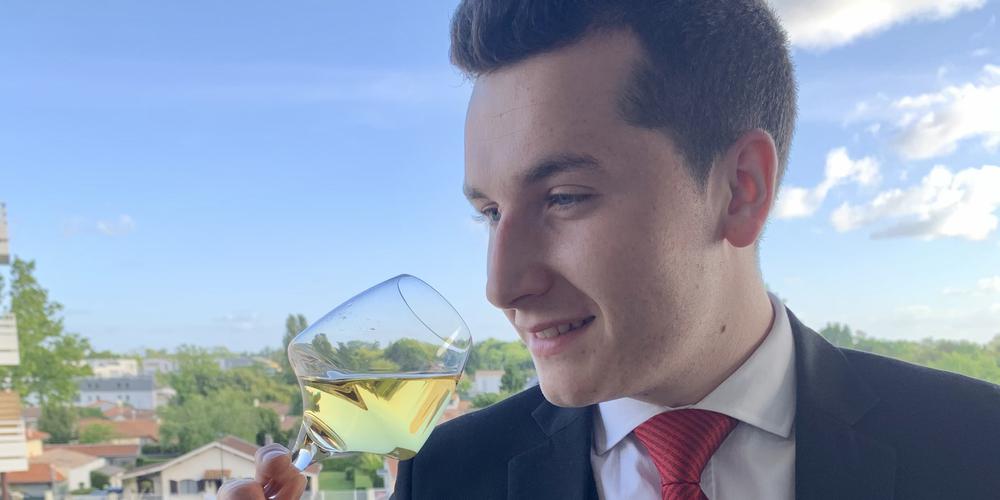 Open Days at the Château Lafaurie-Peyraguey on November 13 & 14