A dedicated hotelier and tireless world traveller, Tristan Beau de Loménie opened and managed several hotels for the ACCOR group, primarily in Asia and the Middle East, before returning to his native region to manage the LALIQUE Hotel at Château Lafaurie-Peyraguey.

A graduate of the world’s best college for studies in hospitality, the Ecole Hôtelière de Lausanne  (EHL Swiss School of Tourism and Hospitality), he began his career in the Sultanate of Oman, then moved on to Shanghai to open one of the first ACCOR hotels in China. His travels took him to different parts of the world: from Indonesia to Thailand, with a detour to Denmark and then the United Arab Emirates. Later, he accepted a major assignment in New Delhi to manage a 670-room hotel and oversee the group’s luxury division in India. His last stop was in Malaysia to open a convention centre in Borneo.

Having lived in a number of extraordinary places, he decided to come back to France. Returning to his roots in Bordeaux, his desire was to give the benefit of his expertise to a region particularly dear to his heart: Sauternes and neighbouring Barsac. The LALIQUE hotel was the perfect opportunity to focus on his passions: wine, gastronomy and the art of hospitality. 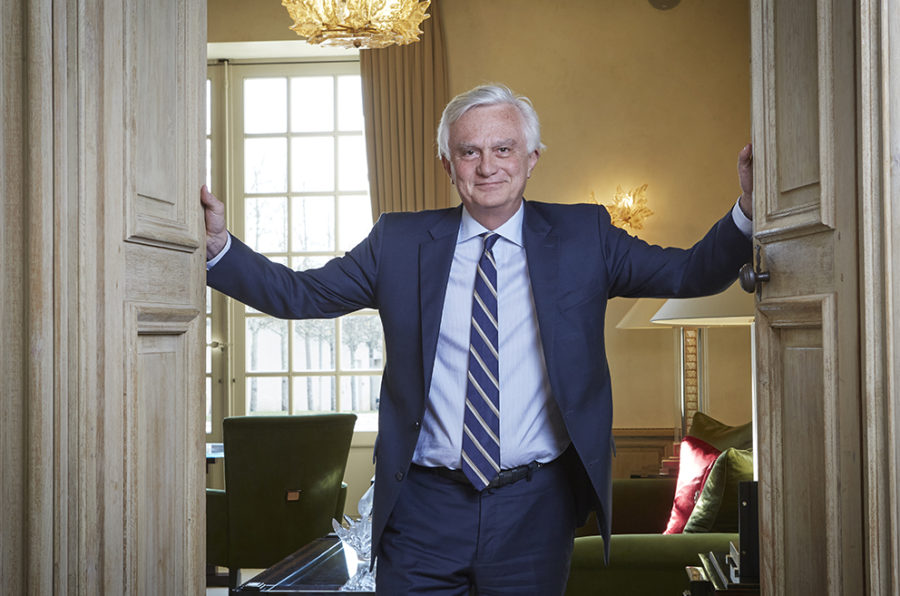 Visit the region thanks to electric scooters!